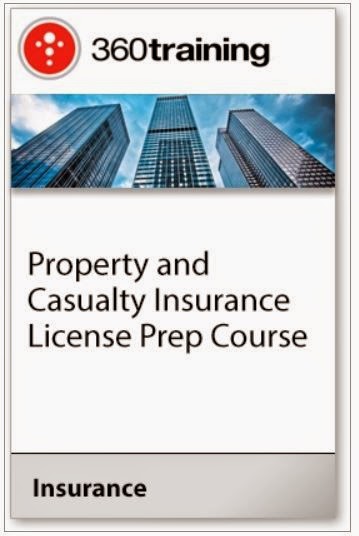 It may come as no surprise that Property and Casualty insurance varies from state to state, but were you aware that these differences aren't just circumstantial? In fact, most states go as far as to enact specific laws they believe will best protect their citizens or aid insurance providers that create employment and economic revenue. Such legislative actions have significant impacts on how insurance products are ultimately sold and managed.

Are the Differences Major?


In general, Property and Casualty insurance offers protection against a range of property risks, such as fire, flooding, earthquakes and boiler leaks. One thing you might have noticed when examining contracts, however, is the fact that some risk situations are outright excluded from coverage.

For instance, if a consumer lives in a state like Massachusetts, their insurance may automatically come with a storm damage clause. Because the likelihood of storm damage is generally perceived to be rare, insurance company lobbyists may not have campaigned against the inclusion of such terms.

In states like South Carolina, on the other hand, the routine occurrence of severe weather systems may mean that consumers have to purchase separate hurricane coverage for such events. Notably, Florida has enacted laws designed to change the way insurance works and support state-run providers in light of local proclivities for natural disasters. Some private insurance firms have even quit offering coverage in these areas as a result, and the corpus of legislation impacting how products may be sold is continually expanding.

Because state laws vary drastically when it comes to tort law and liability proceedings, it's quite possible that a state may require specific endorsements and minimum deductibles for policies to be valid. Quantified minimums are common, and they may also be accompanied by special stipulations pertaining to business consumers, such as New Jersey's Temporary Disability Benefits Law and various worker compensation laws enacted throughout the nation. Due to the unique history of insurance laws in any given state, it's usually critical to study specific codes and statutes in order to gain a better understanding of the variances.